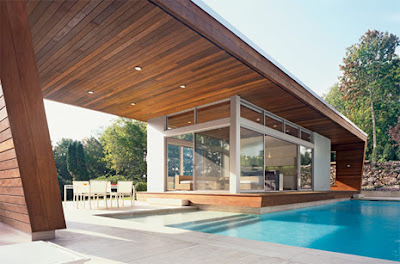 Months ago we asked our readers for their input as to which Young Architect/Firm they would hire in our sidebar poll. Among the comments and feedback we received from this exercise was that our selection of firms were not exactly, “young”. And although we would concede this point in terms of the actual physical age of both the firms and individuals involved, that was not our intent. The purpose of our poll, from our standpoint, was to determine which en vogue firm from those listed would one hire at that time. Essentially we were following up on another poll we featured several years back regarding the hot button issue in the news, “Starchitects” (i.e. Gehry, OMA/Koolhaas, etc) and the so-called, “Bilboa effect“, to see how preferences had changed or remained the same. Another key point to keep in mind is that we ran this poll prior to the burst of the global economic bubble when iconoclastic architecture was the norm and not the exception.

With that being stated, the first firm we will feature in a five part mini-series is Hariri & Hariri; which tied with Asymptote (25% of respondents) for the firm one would least likely hire according to our less than scientific polling. 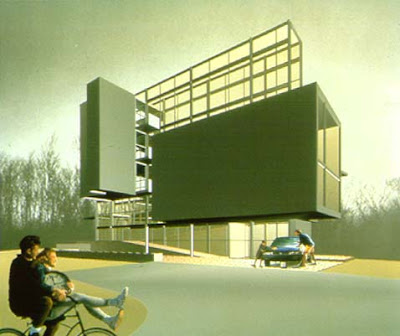 Hariri & Hariri is headed by two Iranian born sisters, Gisue and Mojgan, who both received their education at Cornell University in Upstate New York. In 1986, they formed their New York City based firm and began to design many thought provoking and beautifully crafted pieces of both realized and un-built architectural projects. This author’s first introduction to their works came through the monograph authored by renowned architectural writer Kenneth Frampton. At the time, Hariri & Hariri’s models and drawings provided seductive and inspiring insights into what was possible in the real world of brick and mortar construction, particularly to a young aspiring architecture student. At the time of this writing their works have been featured in many print forms such as books, magazines, museum exhibits and blog posts to name a few. 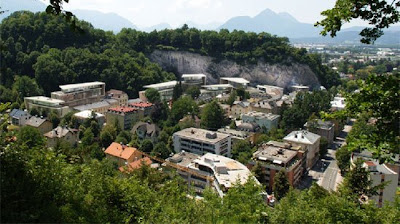 Some of their recent commissions include the Sagaponac House in Long Island, New York which was one of a handful of influential designs within the, “Houses of Sagaponac” developmental experiment. In 2006 they won an international competition for the “Sternbrauerei Salzburg” consisting of a residential and mixed-use development in historic Salzburg, Austria. According to their own website they have most recently been involved with development of a mixed-use project in the Dallas Art District while also being asked to produce a chandelier design for renowned crystal manufacturer Swarovski.