Wonders of the World: The Buildings of 2006 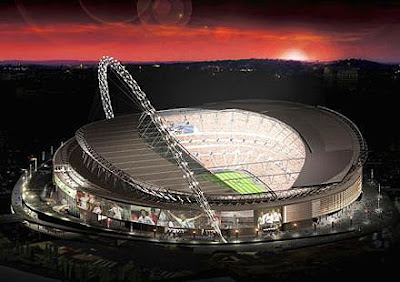 Although included in this article’s wonders, the Hearst Building was featured most recently in Gridskipper’s, “Ugliest Buildings in New York City” survey in which various members of the architecture community where asked to point out the worst aesthetically designed building in Manhattan. From the poll’s results, it was among the many candidates.