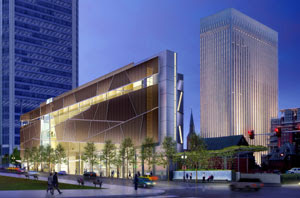 The Freelon Group based out of Research Triangle Park, NC was recently awarded the 2007 AIA Triangle Award for Unbuilt Projects for its Afro-American Cultural Center project to be located in downtown Charlotte near Bank of America Stadium. Among many awards the firm also won the 2001 North Carolina Outstanding Firm Award.
According to information posted on their website regarding the project, “…The 50,000-square-foot headquarters will be located in the heart of Charlotte’s central business district in the area once occupied by the historic Brooklyn neighborhood, the once-thriving center of the Black community which was raised in the 1960’s.” 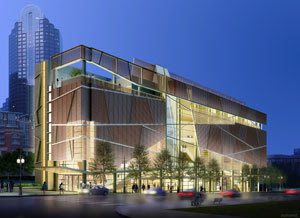 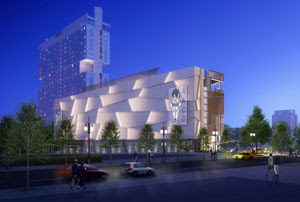 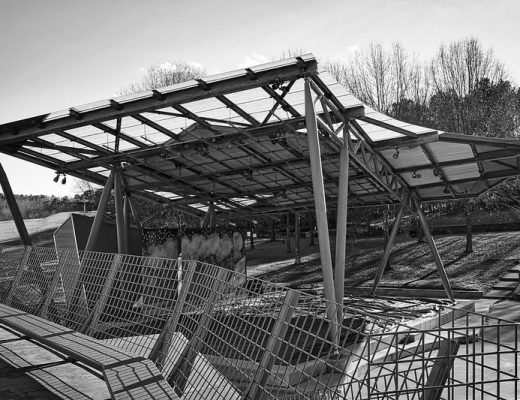 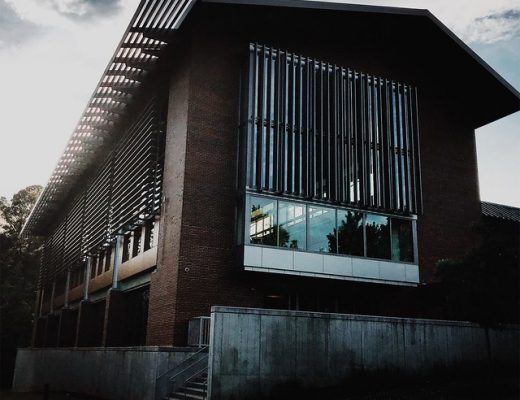