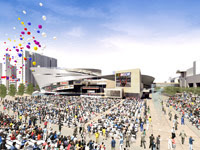 So what will $154.5 million buy you these days? The NASCAR Hall of Fame in Charlotte, NC. NASCAR has commissioned Pei Cobb Freed & Partners to design and deliver its new historic museum for stock car racing. Still think NASCAR is just several Southerners gathering together to watch cars go around an oval while reminiscing about how they used to outrun the law during Prohibition? Wrong. NASCAR is big business these days. They make over 2 billion in revenue just on merchandising annually.

The following is an excerpt from the NASCAR Hall of Fame website regarding the project and its design team. “Award winning expertise from two of the world’s leading design firms has been secured to develop plans for the NASCAR Hall of Fame. Pei, Cobb & Freed Partners, responsible for more than 100 high profile projects around the world, has been secured to develop the external design plan. Some of their best known works include the Rock & Roll Hall of Fame in Cleveland, the John Hancock Tower in Boston, modernization and expansion of The Louvre in Paris, the Jacob K. Javits Convention Center in New York City, and the National Gallery of Art in Washington, D.C. This firm has received more than 150 major design awards, including 23 National Honor Awards from the American Institute of Architects.” 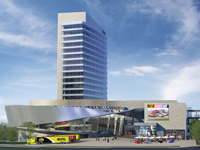 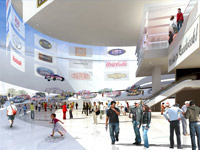 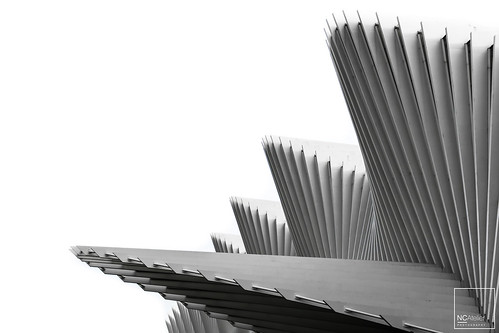